“On that night the king could not sleep.  And he gave orders to bring the book of memorable deeds, the chronicles, and they were read before the king.  And it was found written how Mordecai had told about Bigthana and Teresh, two of the king’s eunuchs, who guarded the threshold, and who had sought to lay hands on King Ahasuerus.”  Esther 6:1-2

Esther is a beautiful story of how perfect God’s plan really is.  One could read this story and be amazed at all the coincidences, but what we really see is divine appointment after divine appointment.  We see how carefully and intricately God wove this story to save His beloved people.  Every little detail in Esther holds kingdom significance, even the king’s insomnia.  I love this part of the story because we see God’s plan really come together.  Mordecai informed Esther that Haman, the king’s right hand man, had convinced the king to kill all the Jews in the kingdom.  Esther, being a Jew herself, had been positioned in the perfect role to disrupt this plan.  After praying and fasting, she patiently put a plan into action and waited for a God to reveal the right moment for her to discuss the future of the Jewish people under his rule.  This night, he couldn’t sleep and was reminded (through his chronicles) of Mordecai’s bravery in saving his life.  Spoiler alert: Esther successfully convinces the king to abort his plan and God’s chosen people are saved.

When I was reflecting on this story, I had two divine appointments of my own come to mind.  The first had me calling my best friend after receiving some tough news, sobbing, and her pointing me to Christ.  Looking back, I see how perfectly God orchestrated all of the events that led me to call this friend on this particular day, which resulted in me surrendering my life to Christ on my knees in my bedroom through tears.  Just as Esther was in the right place to have an impact on God’s kingdom, my best friend Sheri was in the right place to have a kingdom impact on God’s kingdom – bringing me to Christ.

Another divine appointment happened more recently.  Like the king, I couldn’t sleep.  I became frustrated.  Then, I checked my device to see the time and saw a text from a friend, asking if I was awake.  In all honesty, I wanted to ignore it because I was trying to sleep, but I felt God nudge me to answer.  Turns out, she was in the middle of a tough moment and God allowed me to point her to Christ.  Looking back, I see how God worked that out.  He uses us to point others to Him!

The majority of us will not likely be used to save an entire group of people as God used Esther, but that doesn’t diminish our divine appointments.  God chases one lost sheep out of a hundred and rejoices when they return.  For Him, each life holds the same significance.  When we are in tune with Him, and seeking to do His will, we will find each of our encounters were orchestrated by Him!  Let us embrace all the disturbances or disruptions in our days and look to Christ for direction.  Nothing is a coincidence in this life. 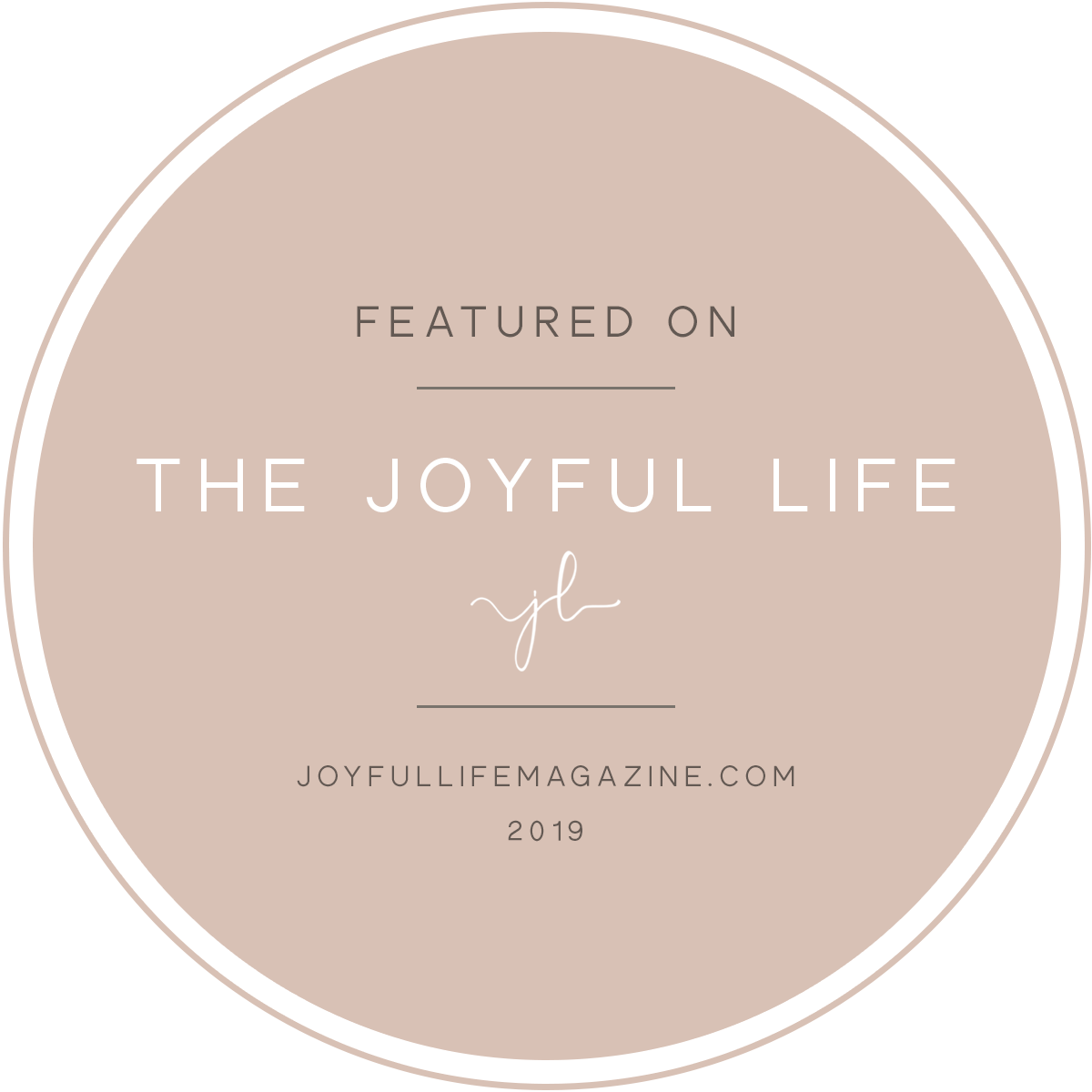